Hotel on the Island of Elba 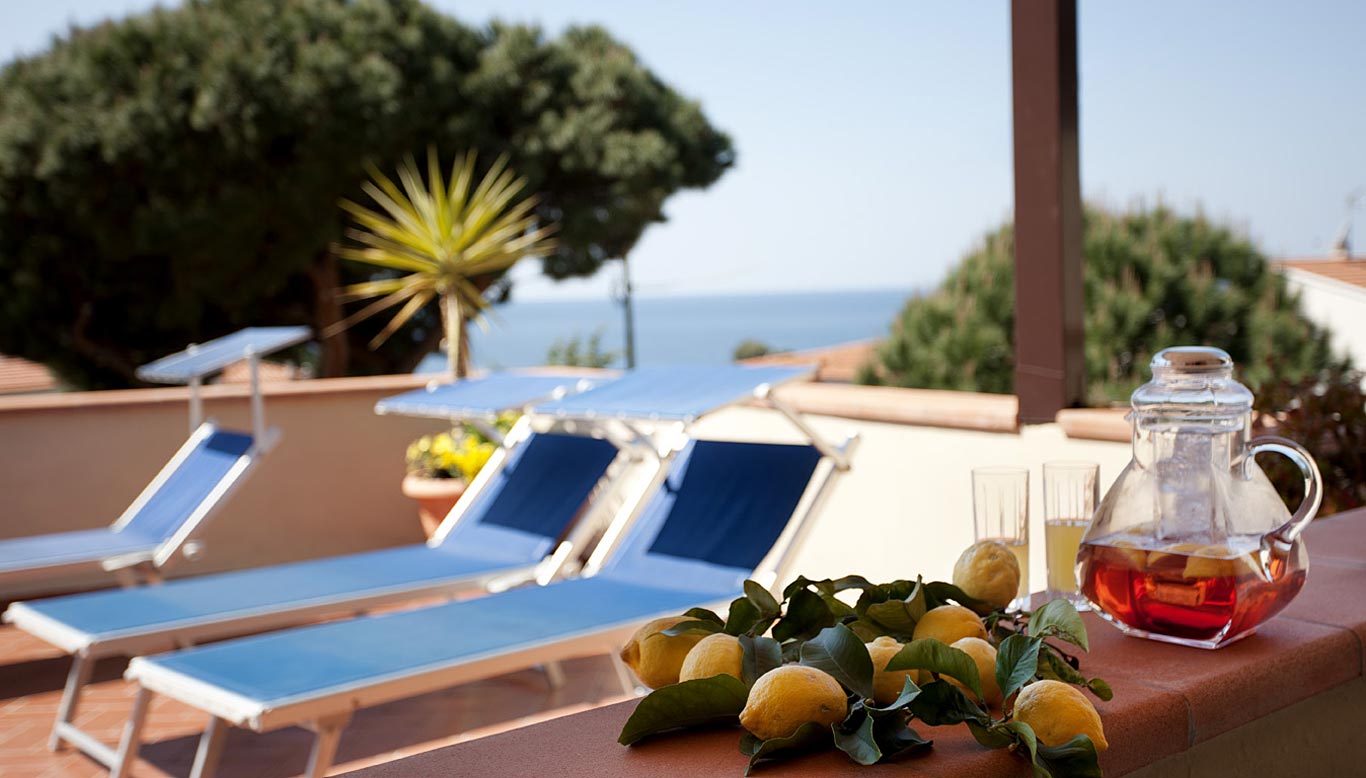 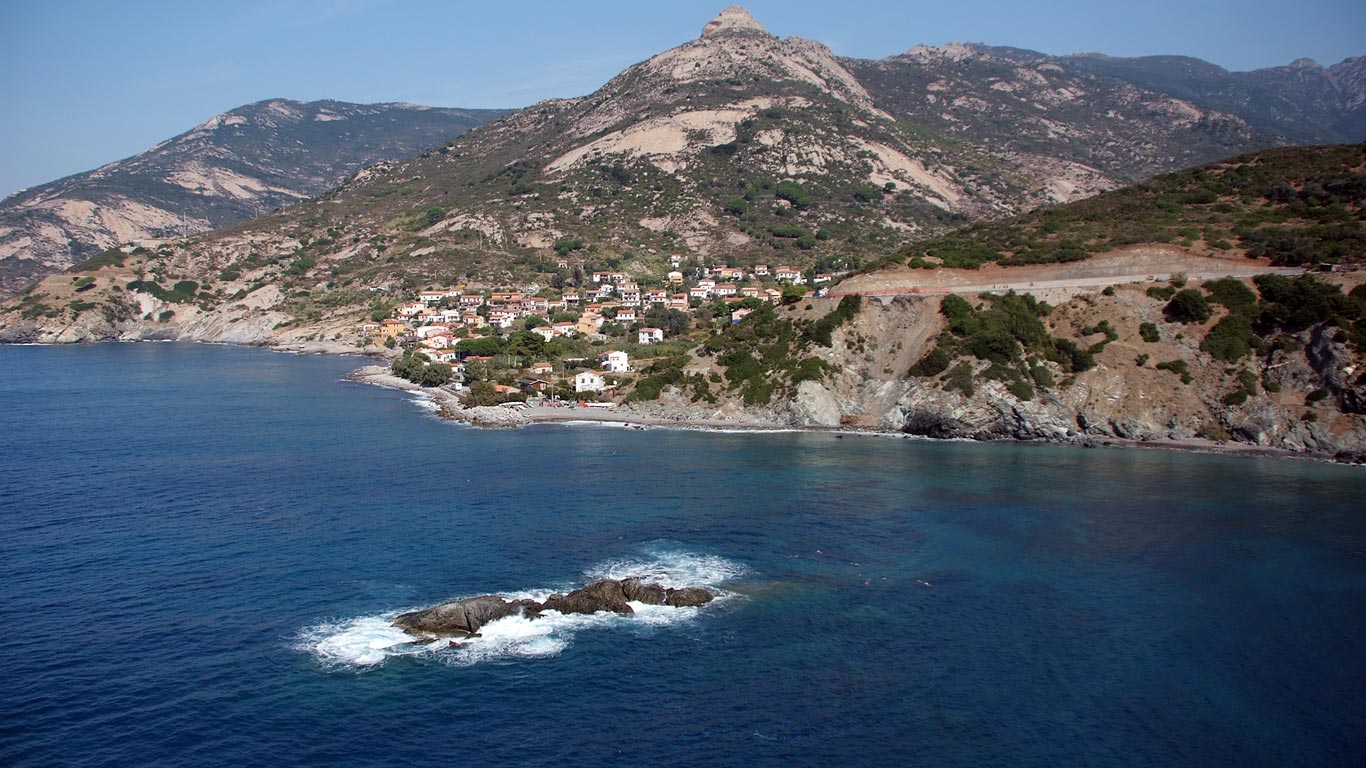 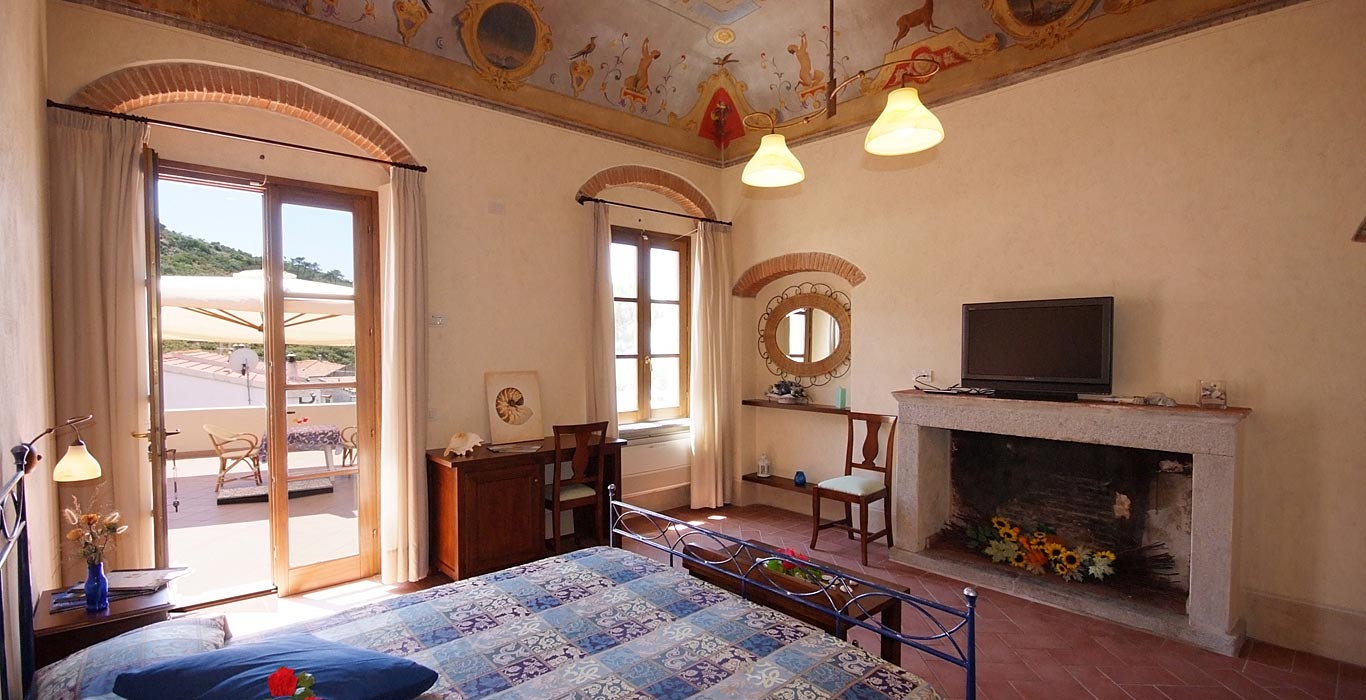 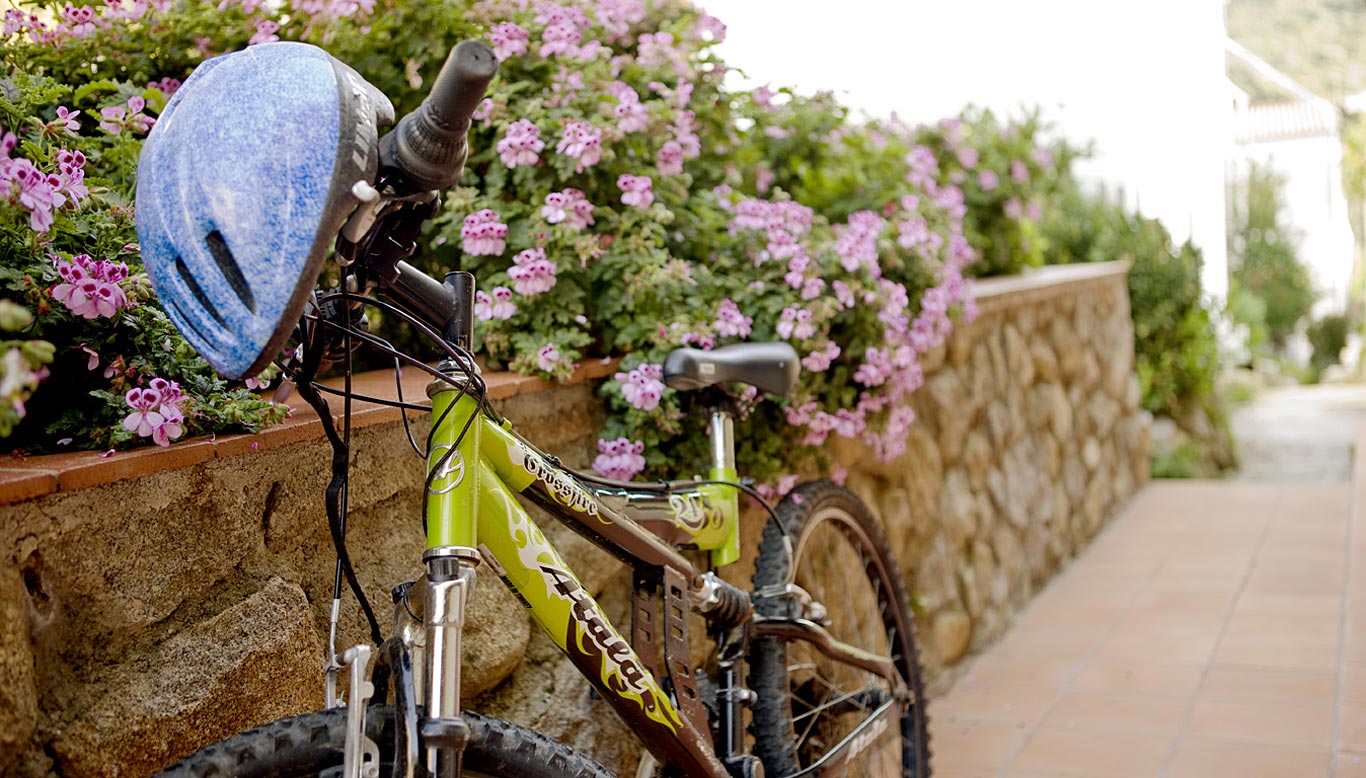 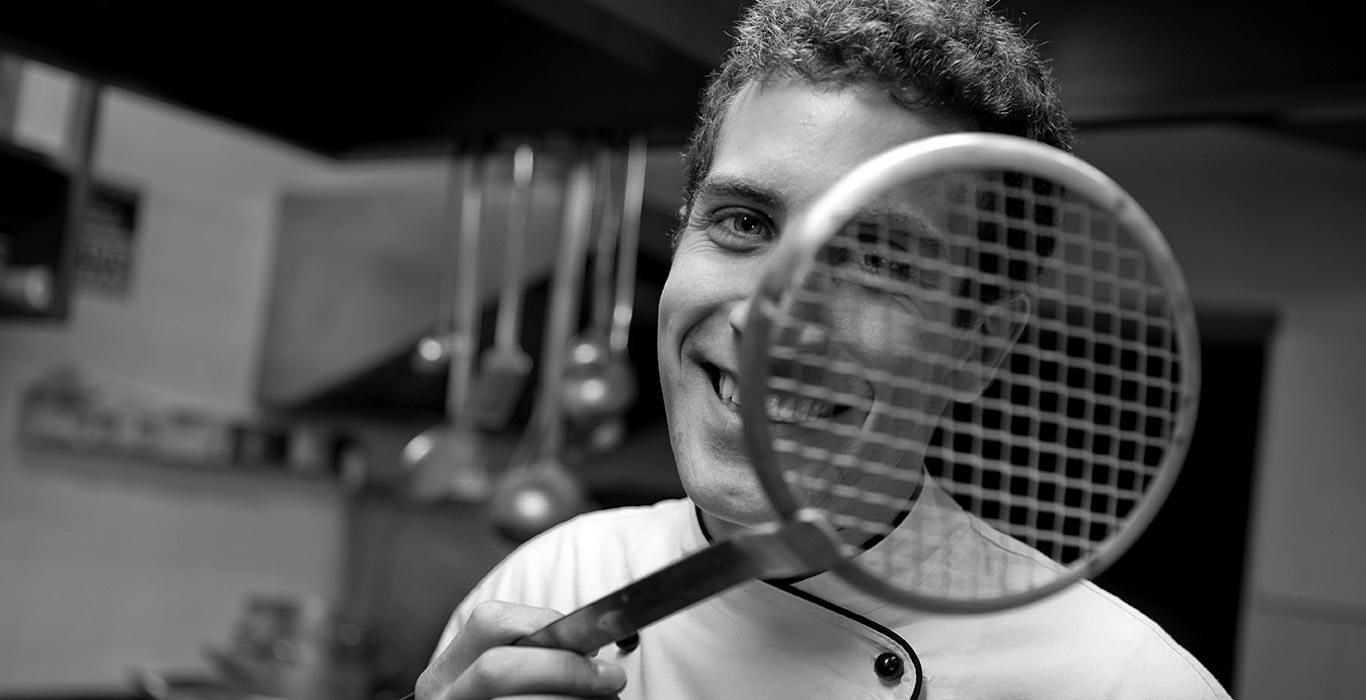 Discovering the perfumes and flavours of Elba 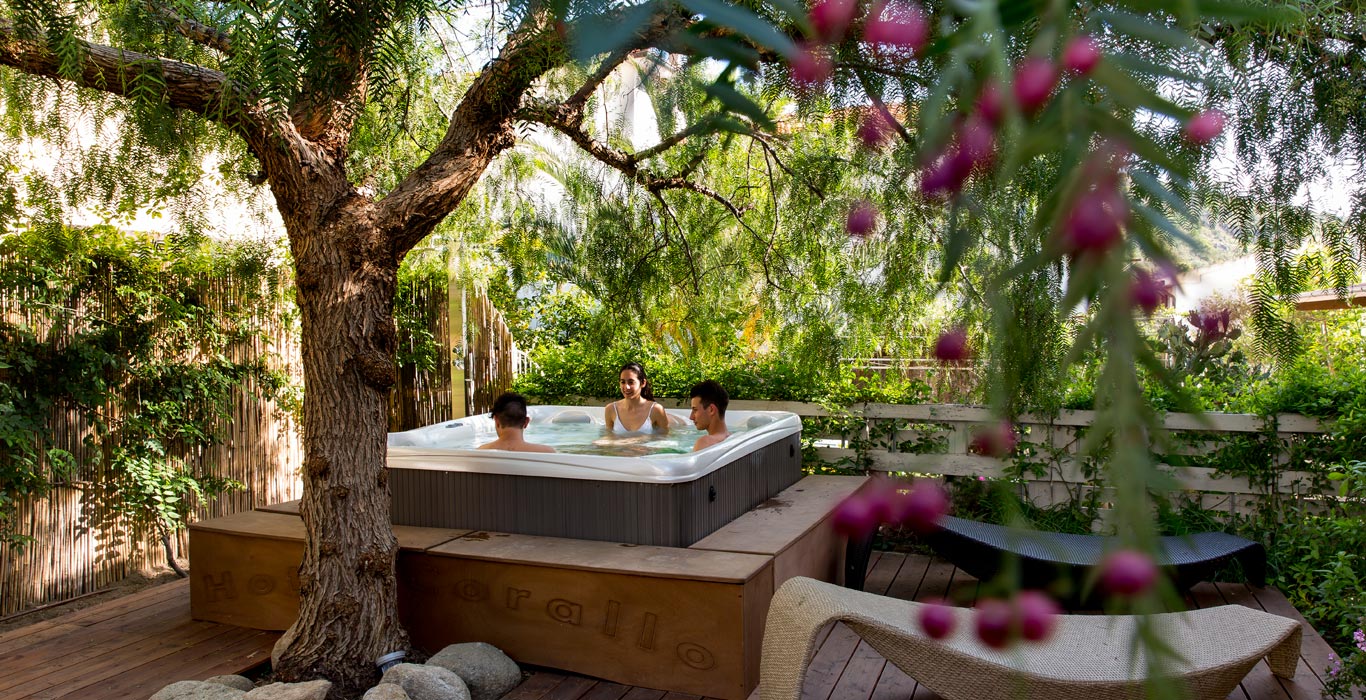 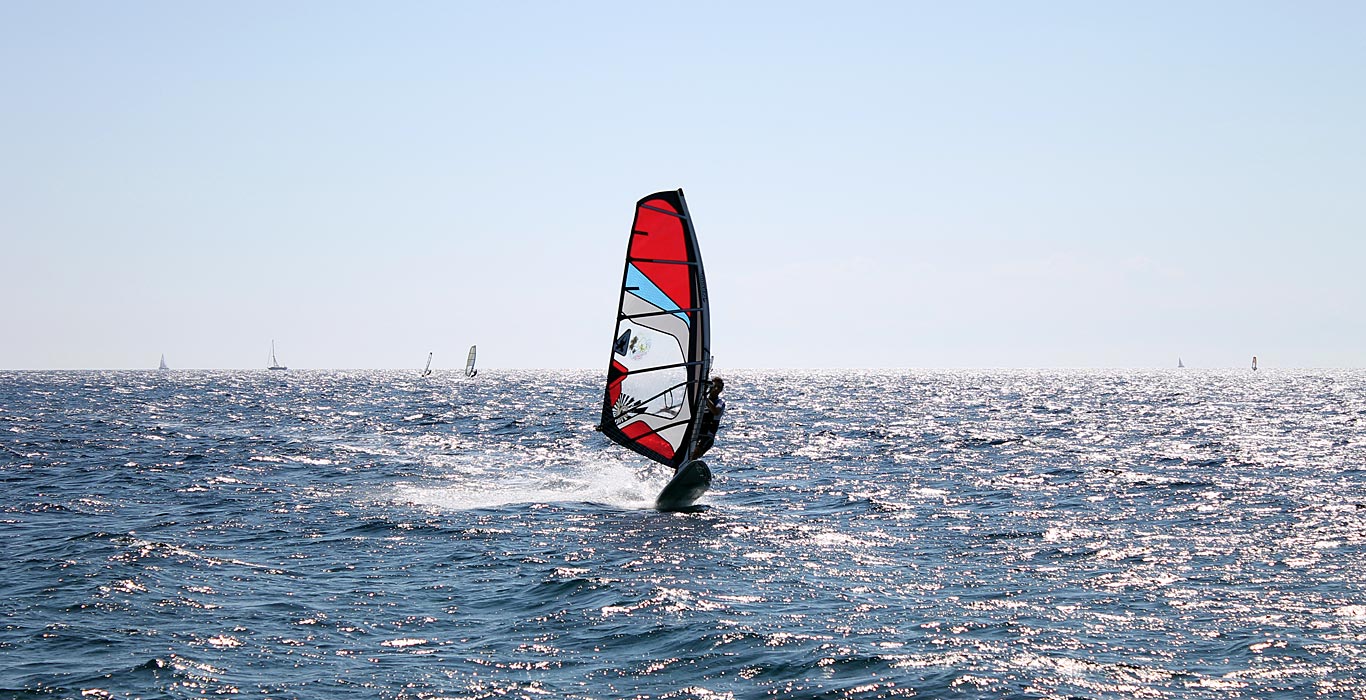 .. a village with a beautiful valley at its back, enclosed in a frame of sea and mountains. A village that, after centuries of iron mining, granite cutting and grape harvesting, gave in to tourism, but, despite this, probably more than any other place on the island, never lost its charm of having modernity alongside tradition.

Pomonte is a small fishing and farming village on the western side of the Island of Elba.
At its back lies a huge valley that goes right up to the top of Monte Capanne, rich in terraced vineyards, brooks, streams and small waterfalls.

Since many traces of mining works have been found in this valley that without a doubt was much thicker in the past, it is strongly believed that the origins of this village go as far back as Etruscan times. If we analyse the dialect, the names of the streets as well as those of its inhabitants, it is obvious that Pomonte also had close contacts with Corsica.

The coast consists of steep cliffs that drop sheer down to the sea. There are some small pebble beaches on the left of the village.

This part of the Island is famous above all because only a few metres from the shore, at a depth of only 16 metres, you can see the shipwreck of the "Elviscott", the cargo boat that sank in the seventies. Today it is a very popular attraction among skin divers. 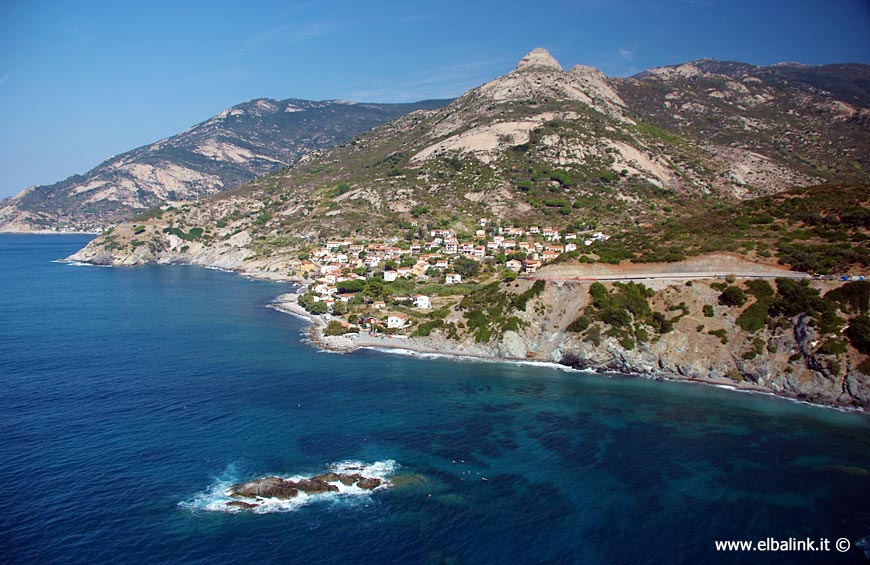 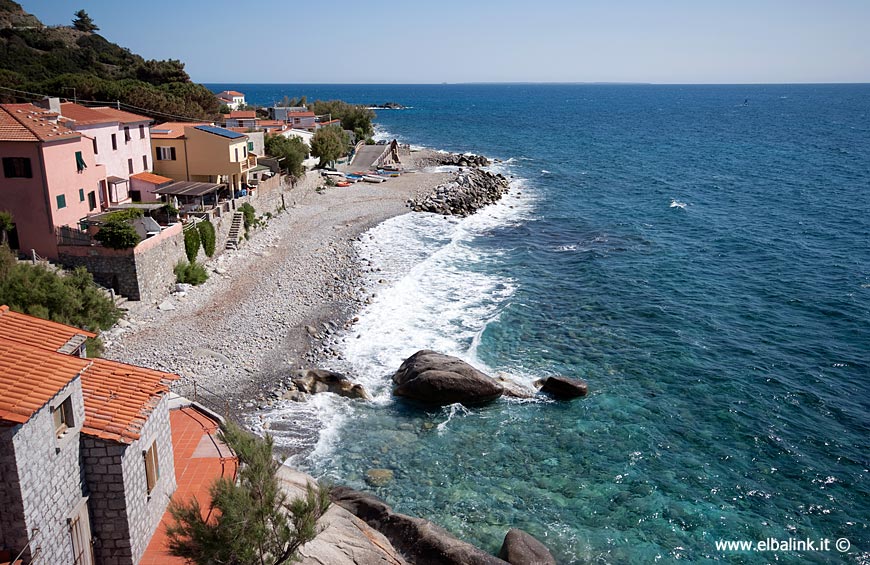 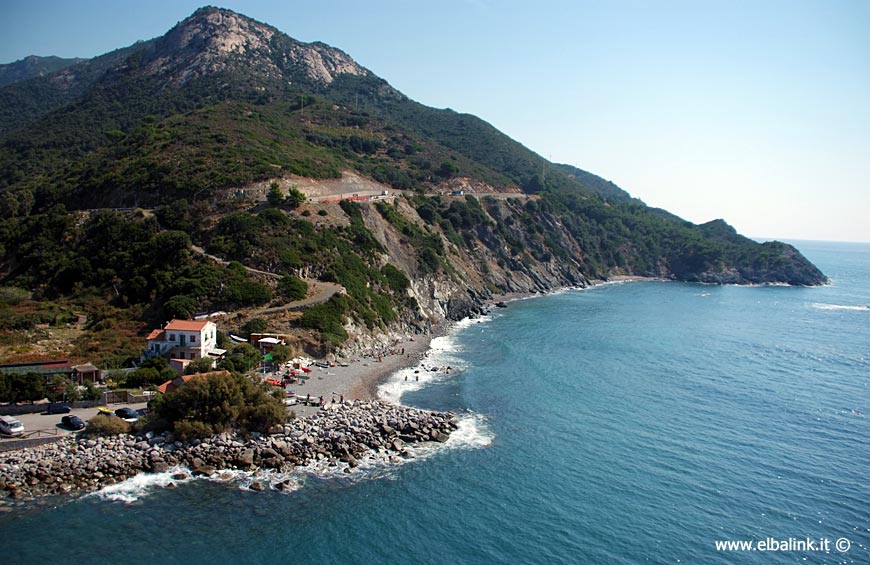 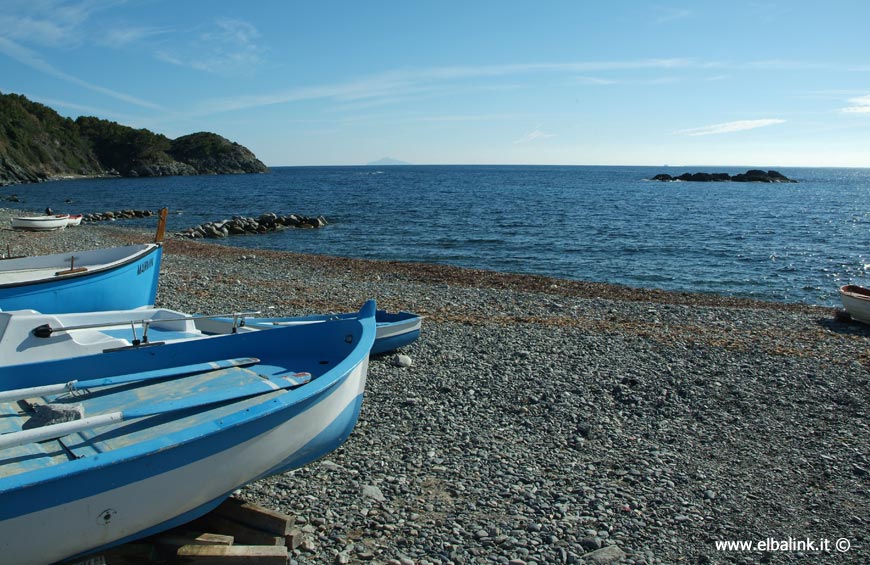 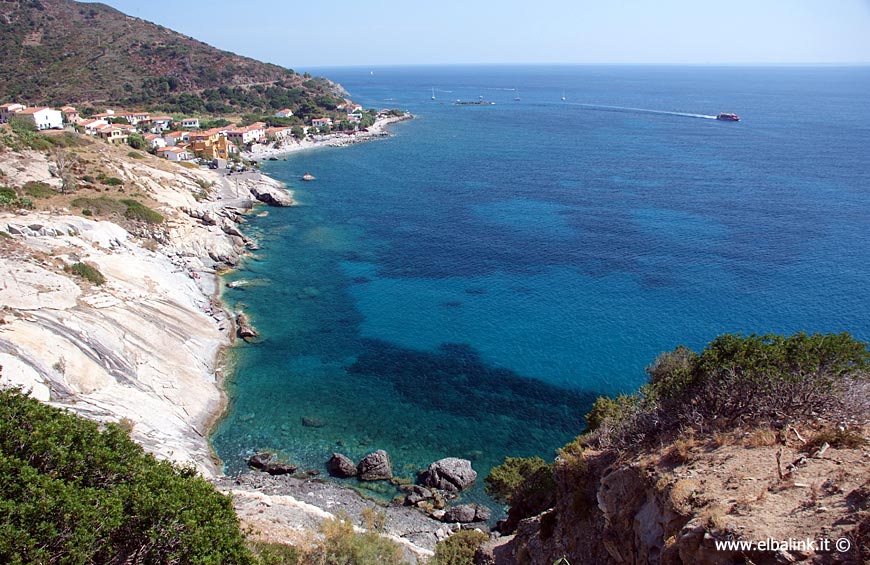 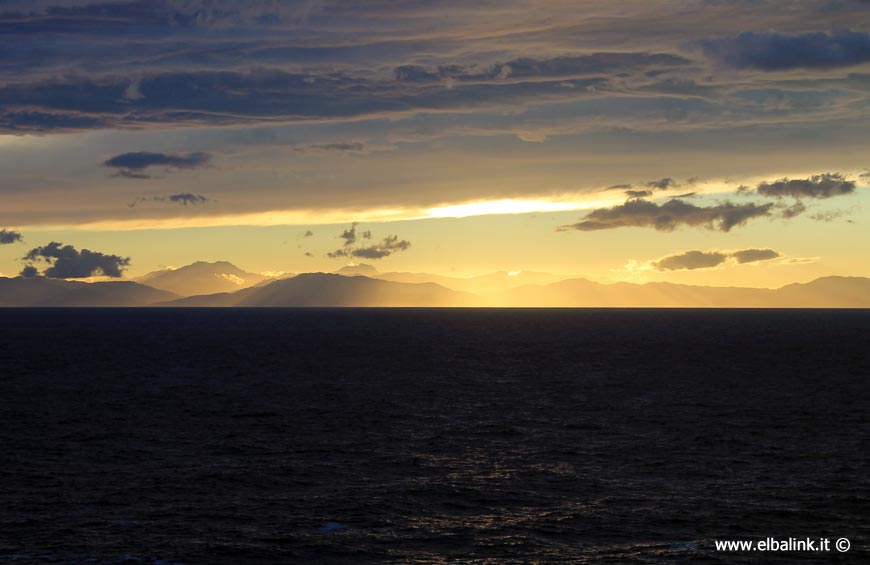 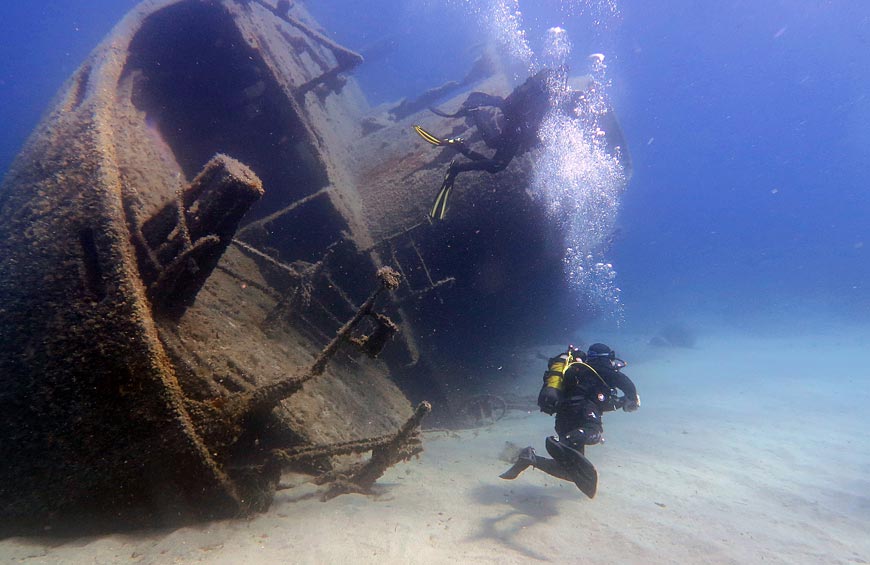 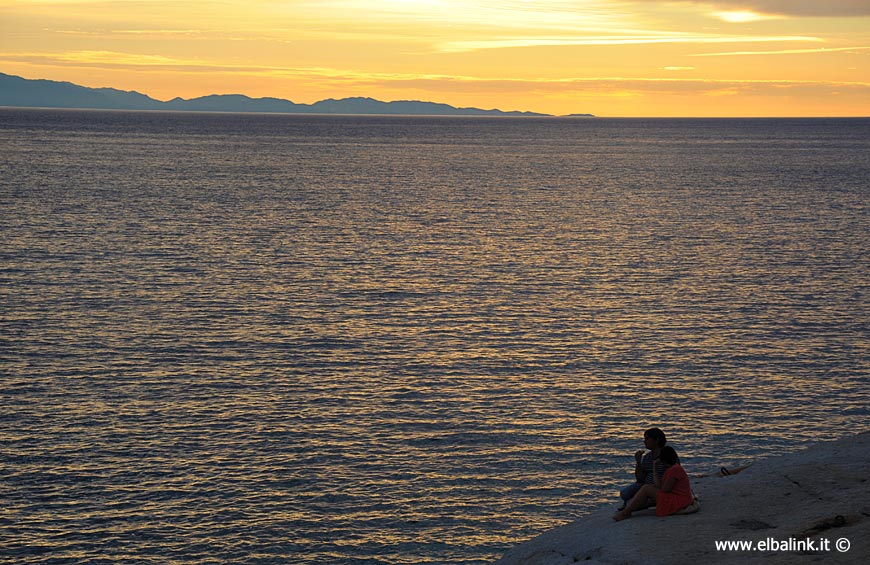 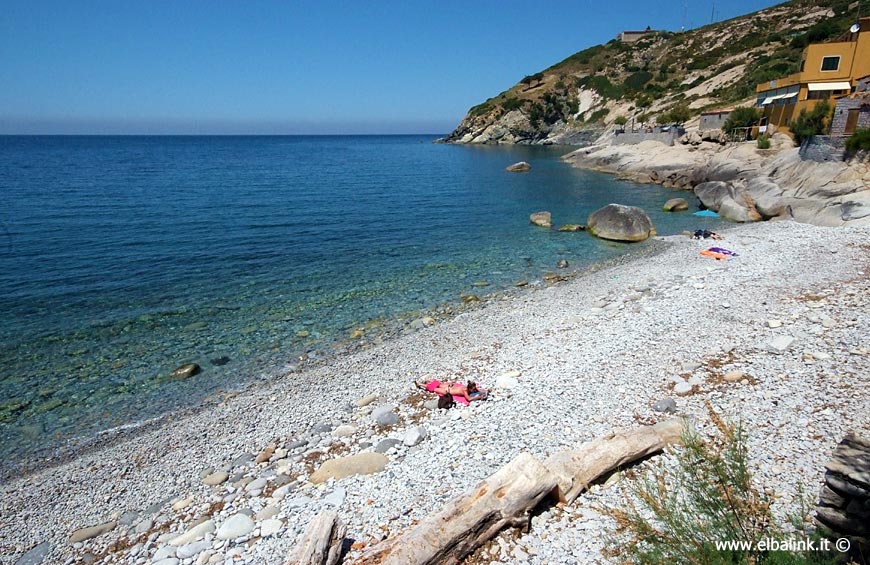 If you enjoy walking and want to get to the nearby villages or the peak of Monte Capanne, just follow any of the paths that start off right in Pomonte and go along the top of the mountains.

In the village, and not far from the hotel, you will find a bank, a chemist's, restaurants, bars, a bakery, a mini-market, a newsagent's that also sells cigarettes, a post office, and medical assistance 24 hours a day.

Offer for 2 adults and 2 children or 4 adults

85% discount for booking made before February 29th

10% discount Not refundable
ALL OFFERS AND DETAILS

The village of Pomonte, with the valley that goes right up to Monte Capanne behind it, slopes down to the crystal clear sea. A small village on a human scale ...

The sea and the beaches

A scenic, coastal road overlooking the crystal clear sea, and every type of breathtakingly beautiful beach, these are the main characteristics of the Costa del Sole ...

THE BEACHES OF THE COSTA DEL SOLE

The Costa del Sole is an enchanting natural work of art: ten kilometers of coastline, breathtaking views and unforgettable sunsets ... ...

Save money on the cost of your ferry ticket. Check up on the special offers if you book through us, or, if you prefer, buy your tickets on line (no booking costs) ...

Read the comments of our past guests or write one yourself.

A HOLIDAY ON THE ISLAND OF ELBA

Would you like to have information or book a holiday with us?